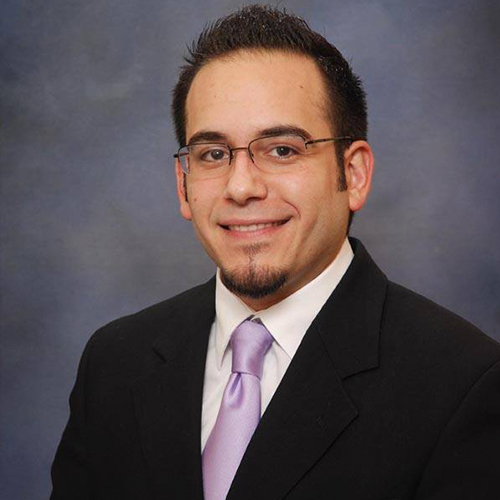 Javier A. Gonzalez earned his Bachelor’s degree in Political Science, as well as his Juris Doctor, from Florida International University. Javier was first exposed to the legal field as a college student, when he began working in a law office for several, prominent criminal defense attorneys in Miami. Javier was instantly drawn to the work they were doing.

Upon graduating from law school, Javier was granted a coveted Graduate Fellowship and began his professional practice at the Miami Public Defender’s Office. Javier was assigned a full caseload in the Juvenile Division, where he handled a range of cases including Felonies, Misdemeanors, and violations of Juvenile probation. It was during this time that Javier established the knowledge, confidence, and skill that would become the foundation of his style of practice and litigation.

Javier continued developing his knowledge and skill as a litigator and trial attorney by serving as an Assistant Public Defender for the 20th Judicial Circuit in Naples, Florida. During his time as an Assistant Public Defender in Naples, Javier served as the senior Misdemeanor division attorney, as well as the lead Juvenile division attorney, handling juvenile felony cases.

Since 2013, Javier Gonzalez is of counsel to The Martinez Law Offices, working together with Mr. Martinez giving quality representation to all our clients at affordable rates.

We will respond to your inquiry in a timely fashion. Thank you.